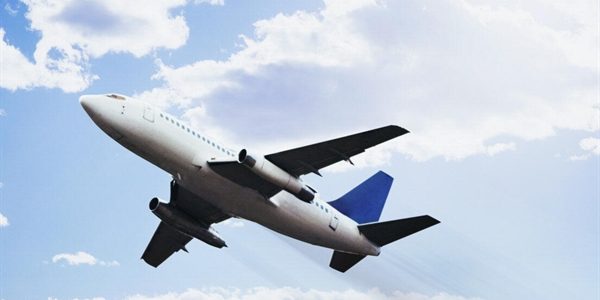 Senator Mitch Fifield has today welcomed the passing of legislation in the Senate that allows people with severe disability to maintain their pension when they travel overseas with their family carer.

“Previously, people with a severe disability who must travel overseas for more than 13 weeks with their carer due to their carer’s work commitments would have lost their disability support pension (DSP),” Senator Fifield said.

“As a result of continued pressure over the past 18 months from the Coalition, the Government backed down and moved an amendment to fix the situation.”

Senator Fifield credited the Government’s back-flip on the issue to the continued commitment of Hugh Borrowman who campaigned on behalf of carers.

Hugh Borrowman, a career diplomat, was forced to turn down a diplomatic posting as the Ambassador to Sweden because it would have resulted in his son, who has a severe disability, losing his Disability Support Pension when he accompanied his father overseas.

“The Government offered Mr Borrowman a special deal when it became apparent his son would lose his DSP if he accepted the diplomatic post. But he refused that special deal.”

“He took a principled stand and as a result, other carers and people with disability in a similar circumstance will no longer be penalised.”

“People who care for loved ones with disability should not be forced to turn down career opportunities overseas, nor should those they care for have to forfeit their pension for travel that is not of their own choosing,” Senator Fifield said.