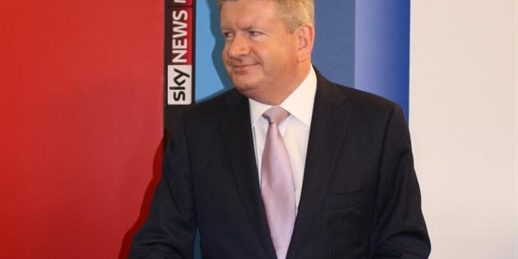 It is encouraging that the Prime Minister has announced the establishment of an agency to design the launch of the National Disability Insurance Scheme, but the detail that is needed to show a real commitment to an NDIS is still missing.

The Government’s announcement of $10 million towards setting up an agency to design the launch of an NDIS is welcome, but the Government has yet to identify a funding envelope or timeline for the scheme as a whole.

The NDIS as proposed by the Productivity Commission will cost around $6.5 billion. Ironically this is roughly the same amount as the $6.8 billion the government is forecast to spend next financial year on its debt interest bill.

So far Labor has committed $10 million in recycled funds from departmental resources for technical policy work, and now $10 million for an agency that will design the launch of the Scheme – also presumably through departmental funds rather than new money.

After the Productivity Commission’s Final Report into Disability Care and Support was released in August, the Coalition called on the Government to commit to reform and provide certainty for the sector.

“I think it’s very important that we take the Productivity Commission’s report seriously, and I think what people now want from the Government is a clear timetable for change and a clear and definite funding envelope.” (Tony Abbott MP, Doorstop Interview, Perth, 11 August 2011)

The announcement made today by the Government is not satisfactory in terms of laying down a clear timetable and funding envelope, so uncertainty on the NDIS continues.

People with disability, their families and carers would have expected more on the International Day of People with Disability.

Only the Government can go further than in-principle support and allocate the funds needed for an NDIS.

The MYEFO mini-budget provided Labor with the opportunity to show a real commitment to an NDIS by confirming how and when they plan to fund an NDIS. They did not do so.

It is time for the Government to make an NDIS a reality for Australians with disability, their carers and families.?