Media Release – Government turns its back on volunteers – 2 June 2011 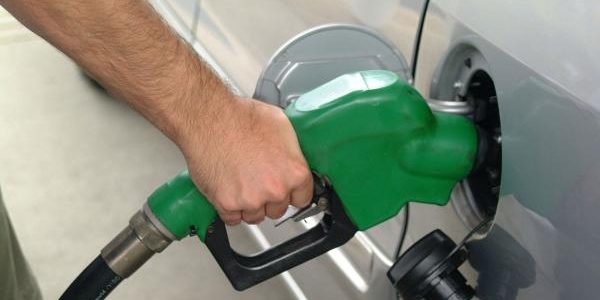 The Labor Government has confirmed in Senate Estimates they have turned their backs on volunteers, discontinuing funding that helped volunteers with the costs of fuel consumed in the course of their voluntary work,” Senator Mitch Fifield said today.

“Many Australians travel miles from home to volunteer, yet the Government has ceased funding that helped them claim fuel expenses associated with their voluntary work,” Senator Fifield said.

In 2008 the Government announced, with much fanfare, an additional $5 million in funding each year to help volunteers cope with the sky-rocketing price of petrol.

Yet in 2011, as families struggle under the burden of cost-of-living pressures, the Government has abandoned funding for a measure volunteers have come to rely on to continue their work.

“This is just more evidence of the Government’s disregard for the cost-of-living pressures Australians face. It would be a real shame if anyone had to cease volunteering because they couldn’t meet the fuel costs associated with their voluntary work,” Senator Fifield said.

This is a strange way to mark the tenth anniversary of the United Nations International Year of the Volunteer.

“If the measures contained in the Budget for the voluntary sector are anything to go by, the promised National Volunteer Strategy will provide slim pickings to help volunteers continue their important work,” Senator Fifield said.

“Forgetting volunteers and the not-for-profit sector is becoming a pattern of behaviour for the Labor Government, exemplified in the paltry $11 million “assistance package” provided in 2009  a mere splash in the ocean compared to the $16.2 billion doled out for school halls at the same time.”

“The voluntary sector is the glue that holds Australian society together, and the Government should know better than to target funding that helps volunteers in their important work.”