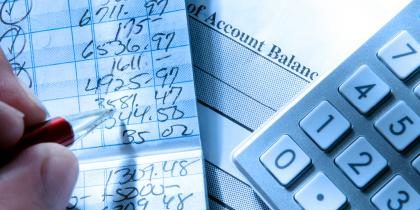 SENATOR THE HON. ERIC ABETZ
Leader of the Opposition in the Senate
Shadow Minister for Employment & Workplace Relations

“Whilst big business will receive some compensation under the Green/Labor Carbon Tax, the disability sector and charities will have to bear the burden of increased energy costs,” Senator Eric Abetz and Shadow Disabilities Minister Mitch Fifield said today.

‘The disability sector runs a variety of not for profit business enterprises which are heavily dependant on electricity and energy inputs.”

“Charities like the Salvos, Catholic Social Services and Uniting Care will struggle to absorb a 10% hike in power and rising food costs.”

“The Carbon Tax will make their operations even more difficult to manage. These organisations live hand to mouth  on the whiff of an oily rag,” Senator Abetz said.

“Electricity prices are anticipated to increase by 40% within six years and the disability sector will find it even more difficult to stay afloat,” Senator Fifield said.

“The Gillard Government has not spared a thought for how these important organisations with finely balanced budgets are going to be able to continue their operations under Labor’s new Carbon Tax regime.”

“Whilst some schemes are available to mitigate the impact, the simple fact is most disability employment providers will be unable to avail themselves of the implemented schemes.”

“The Carbon Tax has ignored the plight of the not for profit sectors such as charitable organisations and disability employment providers.”

“Voluntary organisations such as local scout groups and other grass roots community groups will need to raise more funds or cut services.”

“The Gillard Government has not spared a thought for how these important organisations with finely balanced budgets are going to be able to continue their operations under Labor’s new Carbon Tax regime.”

“These organisations will be forced to pass on the Carbon Tax costs to the people they serve through increased fees, reduced services or be forced to shut down altogether.”