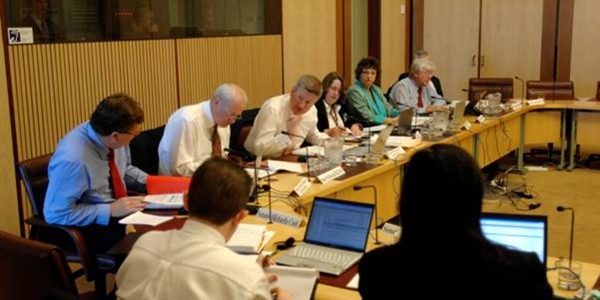 Safework Australia officials today confirmed that volunteers could be fined up to $300,000 or imprisoned for five years for breaching the harmonised Occupational Health and Safety Laws.

Under questioning from Senator Fifield during a Senate Estimates Committee, officials also admitted that they have set up an emergency hotline and website to provide advice to concerned voluntary organisations after the sector raised serious misgivings about the new laws.

Workplace Relations Minister Bill Shorten was forced to convene a crisis meeting of volunteer groups last month after the sector expressed alarm at the possible ramifications the OH&S harmonisation could have on their organisations.

Safework Australia officials stated that the hotline and website to provide advice were only set up after the crisis meeting.

“The Government has been forced to play catch-up when it comes to the impact of their OH&S laws on volunteers,” Senator Fifield said.

“They have clearly been on the back foot when it comes to providing detailed information about the effects of their own laws on a major stakeholder,” Senator Fifield said.

“It’s little wonder that the voluntary sector remains uneasy about these regulations. The Government have been extremely slow in providing organisations with the sort of detailed information they require to understand how the laws will impact their volunteers.”

“Legitimate concerns remain over the chilling effect these laws may have on the culture of volunteering,” Senator Fifield said.

Safework Australia undertook to provide examples of the types of organisations and individuals whose OH&S obligations may change as a result of the OH&S legislation.

The Coalition has urged a delay in the implementation of the OH&S harmonisation by twelve months to give organisations a chance to fully understand the implications of the new regime.